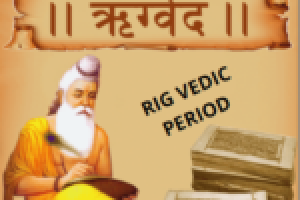 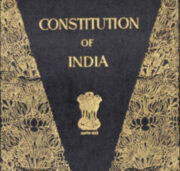 Most Important Points about Historical Background of Indian Constitution. 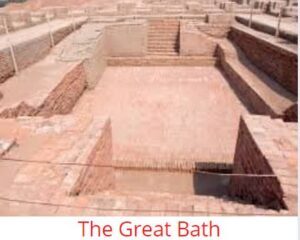