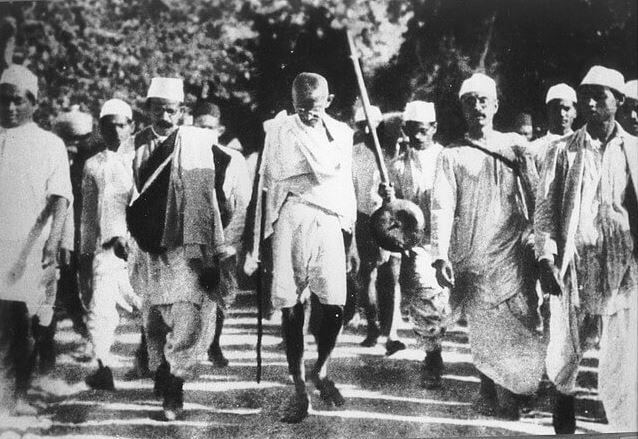 Important Personalities of Modern India and their Contribution

Read in detail about the Important Personalities of India and their contribution. 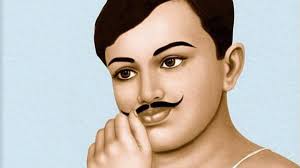 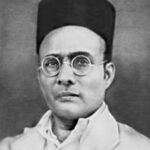 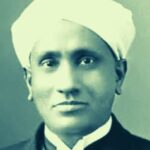 Chandrasekhara Venkata Raman was an Indian physicist who won Nobel Prize in Physics for his research in the field of light scattering popularly know as Raman Effect in 1930.

In 1986, the Government of India designated February 28th as National Science Day to commemorate the announcement of the discovery of the “Raman effect”.

What is Raman Effect ?

When a stream of light passes through a liquid medium, most of the light emerging from the liquid sample is the same color as the incident beam, the so called Rayleigh scattered light. 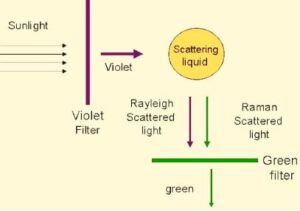 However, in 1928, Raman discovered that a fraction of the light particles scattered by the liquid is of a different colour( and different wavelength, frequency). It happens because the liquid molecule either takes up energy from or gives up energy to the light particles/ photons, which are thereby scattered with decreased or increased energy and hence with lower or higher wavelength and frequency.

Subsequently, Raman was also able to prove that the blue colour of the ocean water was due to the scattering of the sunlight by water molecules.

It is to be notes here that Raman Effect is a very weak effect. Only one in a million of the scattered light particles actually exhibits the change in wavelength and frequency. 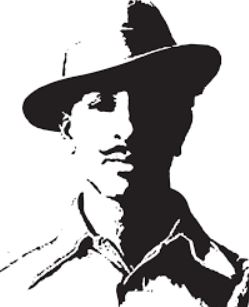 Revolutionary leaders of India and their contribution

A complete list of revolutionary leaders of India and their contribution in struggle for independence. 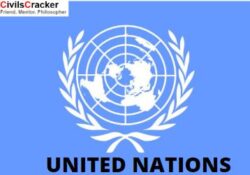 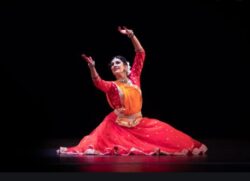 Quickly Read Most Important Points about Classical Dances of India.